The Iridian Rangers 9th were posted to Jeriko Reach a few years back as a ‘quiet’ posting and a reward for their long and hard fought service on the deathworld of Hang Sung during the Shikani Uprising.
The regiment, natives of a lush& verdant feral jungle world, had been originally sent to Hang Sung to put down a genestealer uprising.
Suffering initial heavy losses the regiment soon learnt to excel in jungle and night fighting and successfully destroyed the outbreak.
In one action the much decorated Cpt. Coppola led the regiments 3rd company in a viscous guerrilla action in the Chaing Hai methane swamps of the Tsai Chi province and earned the third company the nickname ‘Swamp Tigers’ due to their savagery in the fetid waters of the delta.
Coppola earned himself an Amethyst Aquila when he led the company’s ‘green men’ (so called because of their camouflage painted bodies) into the heart of a stealer tunnel complex to assassinate its Patriarch. Coppola is believed to have been the only survivor.
On return from the campaign all members of the regiment were screened and tested for genetic abnormalities (resulting in a 12 per cent cull of infected personnel) and declared fit for further active service.

One can only wonder if screening processes and summary cull were not stringent enough, did some of Coppola's men bring in an infection? Furthermore Imperial scholars question Coppola's hazy recollection of his return to Imperial lines, he was found delirious with mara-fly fever some distance from the tunnel complex which he had destroyed with melta bombs. 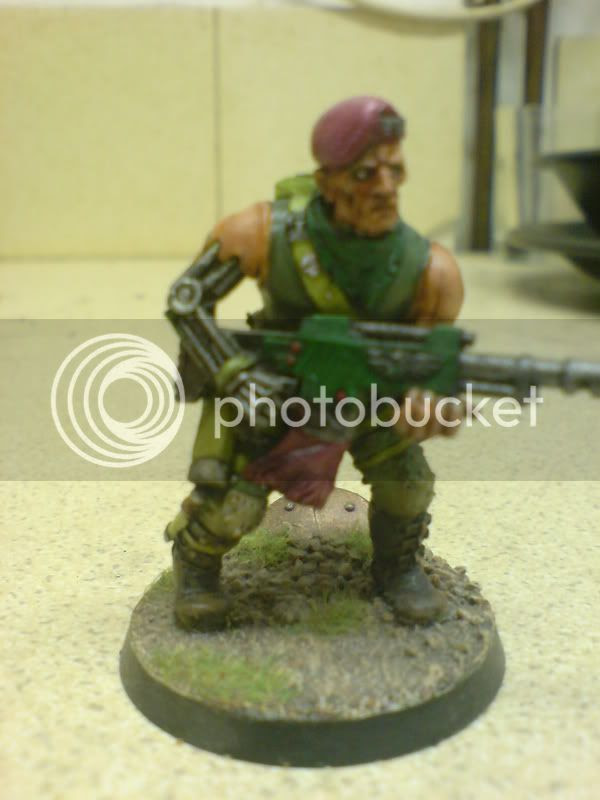 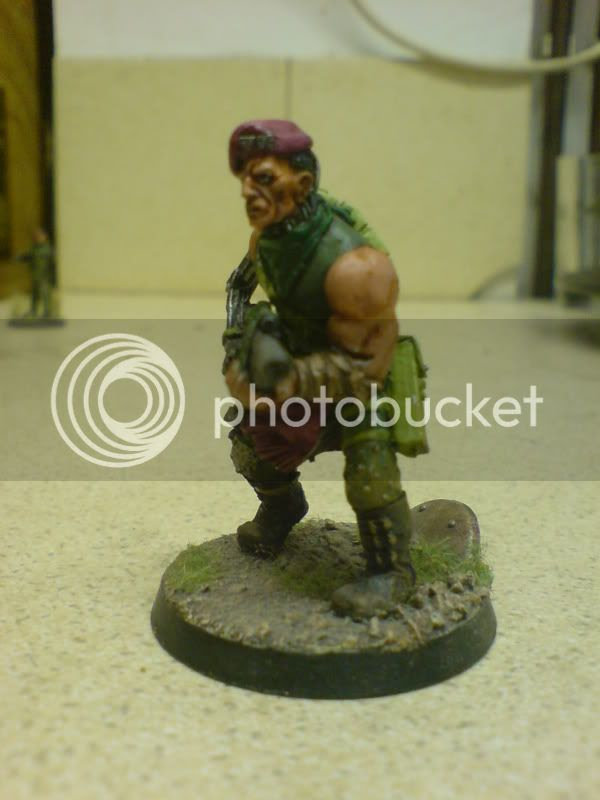